Teaching point of view in fiction text has been a constantly evolving process since Florida adopted the Common Core standards two years ago. Previously, we had the Florida Sunshine State Standards and we focused on who the narrator was by identifying the pronouns used. That was basically the extent of it.

~~~~~
Differentiating Point of Views
Two years later, teaching point of view is drastically different. I still introduce it by showing students which pronouns identify the narrator or characters. I help them understand what a point of view is, but that is not enough. The standard actually wants the reader to focus on differentiating their point of view from that of the narrator or character, not just identifying it. Just between us, me and my grade level friends have struggled with the true intent of the standard.  At first, understanding what our point of view was in relation to the story didn’t make sense.  What do you mean, my point of view? In fiction text? As with many new ideas, it takes time to learn how to teach it best.  I finally had an aha this school year! You know, the one where you are collaboratively planning and talking about it and suddenly it hits you? A little part of your brain goes duh you dummy– but the rest is going yay – because now you know what you are supposed to be doing with this standard!
Why didn’t the Common Core come with an owner’s manual?


So, what was my aha?  Simply, that my point of view is what the character or narrator isn’t seeing. I, as the reader, see the actions and words in a different light because of my experiences and knowledge of the world. For example, in a recent study of the folktale “Nail Soup”, a father has no food to feed his son so he stops at a farmhouse to ask for help. He tells the farmer and his wife that he can make nail soup if he just had some water. The man and woman are fooled by the father into giving him water, vegetables, and spices for his soup.  I say fooled because that is in fact what happened, but the narrator (his son) thinks his father is clever and charming, because after all – he is his father. This is someone the boy looks up to. The reader realizes that the father is tricking the people into giving him the ingredients. Two different points of view of the same situation.

Here is the anchor chart we built as we read the story together: Then, we wrote a summary together making sure to include the character’s point of view, text evidence, and our own point of view. Together, we go through analyzing what the characters say and do that would lead us to their point of view.  I add the text evidence and clues to the chart. Then we look in the text to see if the character states their point of view or if we have to conclude this based on the text evidence.  After we have found all of our clues and talked about the character’s point of view, I ask my students…what is your point of view of the father?  This is where the discussion goes deeper. I use questioning to draw them into analyzing what the characters say and do and what they think about it. At first, they agree with the son. So I ask them, “Don’t most boys admire their fathers? Don’t most children think their parents can do no wrong? Can you understand why a parent would do anything to feed their children?” Eventually we arrive at our own point of view of what actually happened in the story.

In my school district, we use the Gradual Release Model for Literacy instruction. So after explicitly teaching the concept of point of view in one text, I move on to gradually releasing it to my students in another piece of text.  I can look at their graphic organizers and also use an exit question to determine whether they got it or not.  If not, small group instruction is where I will target this skill and re-teach. Here is a sample of the type of exit questions I use:

I’ve noticed that when my students are personally involved in text by thinking about and stating their own opinions, comprehension shoots up!  They now have ownership of their learning and I now love teaching point of view!
I believe that the true intent of this standard is exactly that.  Getting students to think deeply about characters, character motivation and intent, and character’s point of view by comparing it to their own.  This aha moment was truly worth it!
How are you teaching point of view?

I’m Rissa, author and creator at Teaching in the Heart of Florida. I’m passionate about creating instructional resources that engage and challenge students and give teachers their time back! Read More…

Sign up to receive helpful teaching tips, resources, & FREEBIES straight to your inbox! 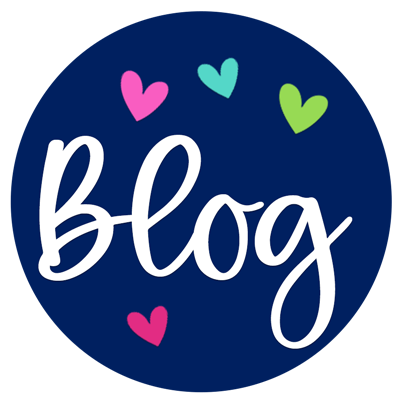 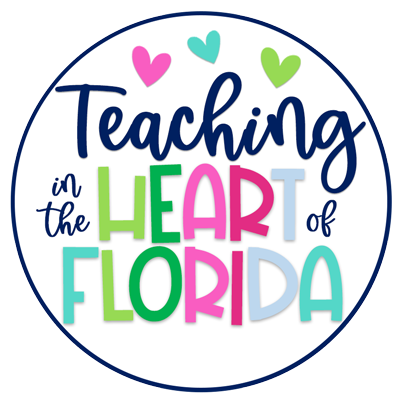